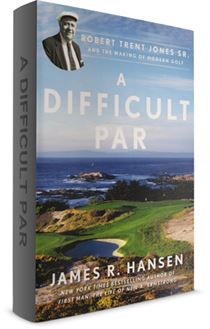 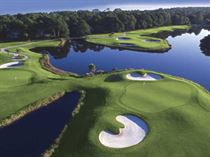 A Difficult Par: Robert Trent Jones Sr. and the Making of Modern Golf is now available at Amazon.com 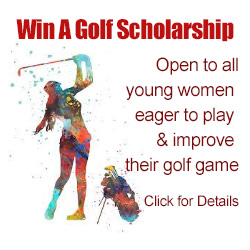 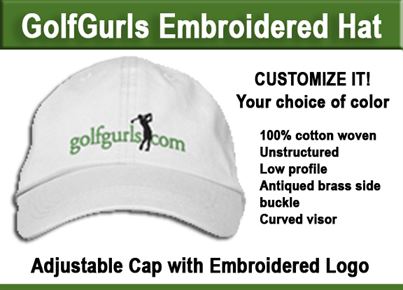 5 Things to Know When Planning A Golf Trip

Drills for the Driving Range

How to Carry A Golf Bag

The Importance of Handicaps